February 17, 2019
Whoever mentioned Kerala as God's Own Country, the person should have really experienced the beauty of nature as well as the small and big temples in the region. Among the popular temples in Kerala, Guruvayur is known as 'Dwaraka of South India.' 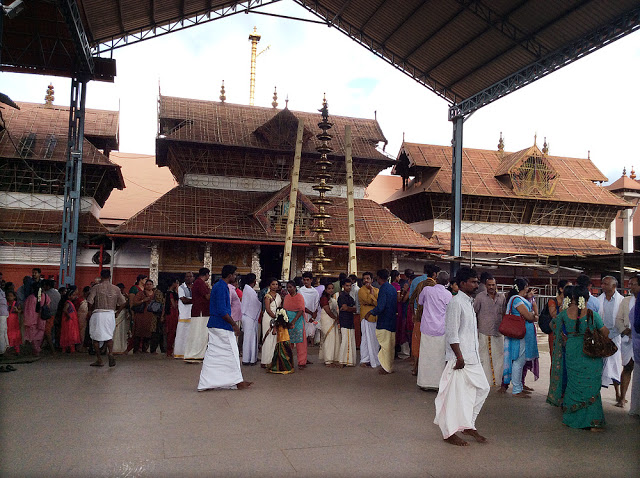 The idol of little Krishna here is said to be more than 5000 years old. The history documents that the Dutch raided the temple is 1716 and Hyder Ali captured Calicut and Guruvayur in 1765. Later in 1789, Tippu SultaninvadedSultan invaded and the idol at the temple was hidden underground. When Tippu Sultan lost to the English in 1792, the idols were reinstalled at the temple. But the daily puja at the temple was back only in 1825.

The temple restricts entry only to Hindus and men are not allowed to wear a shirt or vests. Women should dress traditionally in saris or salwar.

The idol of Krishna is decorated in various attires many times during the day. If you visit the temple at night, the lighting in the circumambulatory passage in oil lamps lit in rows will make you keep going around the temple for a few times! 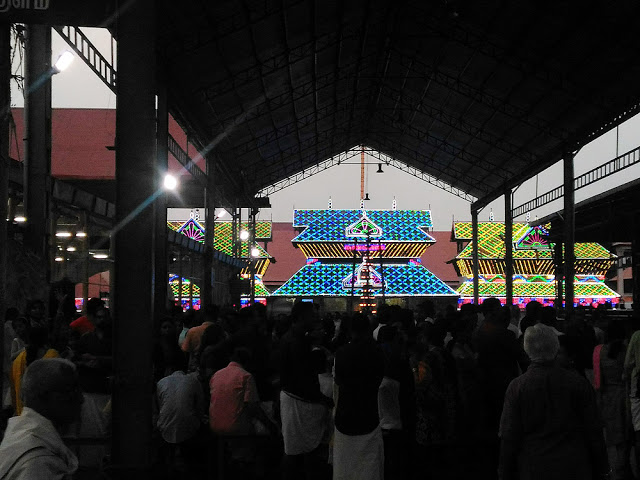 The temple pond known as Rudratheertham is located on the northern side of the temple. People take bath here before entering the temple. Sitting on the steps and enjoying the tank filled with water is very relaxing.

The shops in the East Nada sell mementoes, trinkets, traditional Kerala clothing, wall hangings ... You can walk down the entire town. The temple administration runs a couple of guest houses - Kousthubham, Panchajanyam, Sreevalsam, Sreevalsam Annexe and Sreevalsam Extension - all on the southern side and they are very close to the temple.


Statues of Maraprabhu and Kesavan 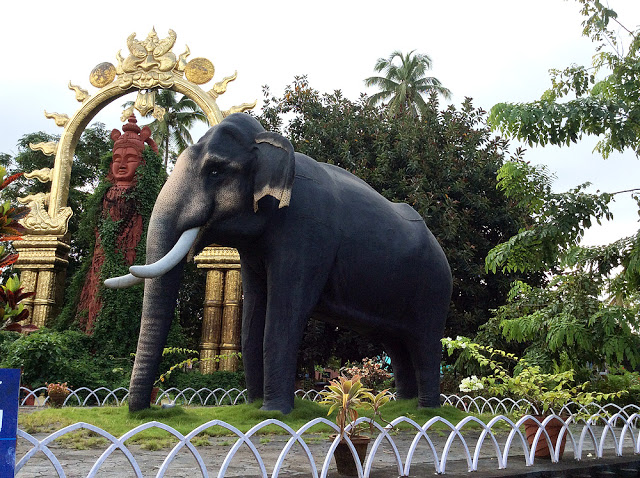 If you walk by these guest houses don't miss the 54 feet terracotta statue of Maraprabhu located at the Sreevalsam Guest House Complex. Created by sculptor P.V. Ramachandran of Shilpayagam Creations, Aluva, this statue is a creative expression of Lord Krishna as mentioned by the scholar, poet Poonthanam. People believe that this Maraprabhu statue generates healthy energy because of the medicinal herbs used in it. Closer to this is the statue of Guruvayur Kesavan, the now deceased majestic elephant which served in the pujas of the temple. 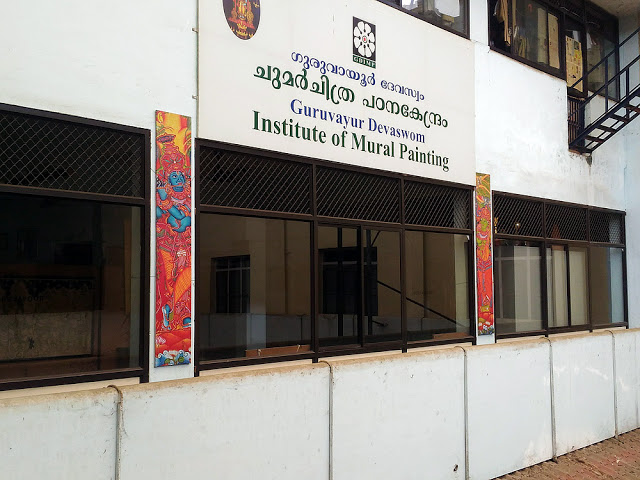 The institute that offers a diploma course in Mural Painting exclusive to Kerala. Visit this place if you love arts. You could take home some beautiful artwork. This is located on the Eastern side very close to the temple.


How to get there

Guruvayur is connected by road and rail. The nearest airport is Kochi.
It is half an hour drive by car from Thrissur and there are trains from Thrissur too.
The temple opens at 3.00 a.m. and there are darshans throughout the day with short intervals. There are no ticketed special darshans in the temple. Everyone should go through the queue in the waiting hall. Best time to visit the temple is early morning or just about 4 p.m.