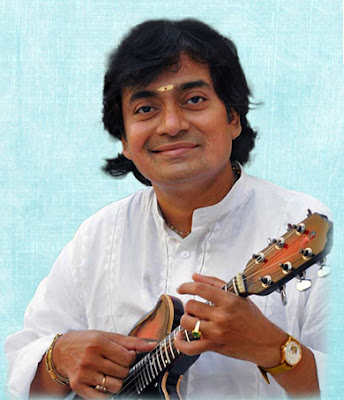 The musical instrument mandolin became synonymous with the prodigy U. Shrinivas as he emerged a star within a few years of his appearance on stage. He adapted the Western instrument with a few modifications to play classical Carnatic music with ease. He later collaborated with musicians across the world.

The trust SIOWM (Srinivas Institute of World Music), founded by the Mandolin Shrinivas and SS International Live will be celebrating the birth anniversary of the mandolin maestro on Feb. 28, 2020 at the Music Academy, Chennai.  This tribute show will feature artistes who had collaborated with the musician.